Canopy: What It Is and Why It’s Important

In its simplest meaning, canopy is the cover resulting from the leaves at the top branches of a tree. However, this definition diminishes the importance and value of the cover created below the crown, right down to the lowest levels of a plant community. And for maximizing environmental benefits, we should think of plant communities when we discuss trees, their uses and value. 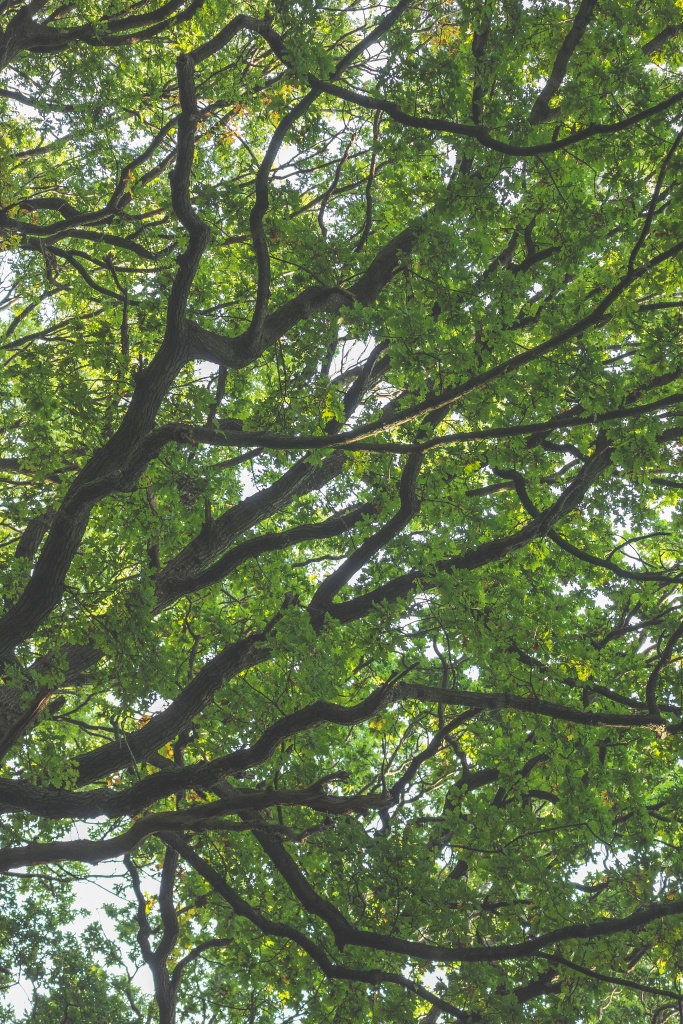 Higher forms of life, and certainly animals that live on land, owe their existence to plants. This is because the atmosphere contained toxic gases with little or no oxygen during the earliest times of life on earth. It is thanks to plants and the wonder of photosynthesis that oxygen became common in the atmosphere, and this in turn led to the evolution of higher forms of life, including us.

Oxygen is vital to our lives, and trees are sometimes referred to as the lungs of our planet. Just as lungs provide oxygen to our blood, plants provide oxygen to the atmosphere, with trees being the biggest oxygen factories of the plant world. While a detailed, scientific explanation of photosynthesis is beyond the scope of this article, it is enough for our purposes to know that it is the process by which plants use the energy of the sun to initially separate hydrogen from the oxygen in water. Oxygen is then released into the atmosphere while the hydrogen is recombined with carbon dioxide in the air to form the simplest of carbohydrates, and in turn sugars, fats, and proteins when other processes and elements like nitrogen are introduced. Plants feed themselves by utilizing the energy of sunlight, while other species depend directly or indirectly on the fats, sugars and proteins created by plants for sustenance. 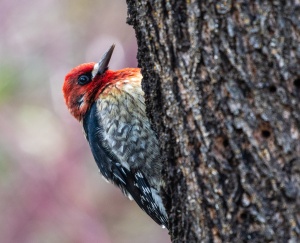 The canopy is where the leaves are, and that is the meeting place of carbon dioxide in the air, water (primarily brought up from the tree’s roots), and sunlight. Through the services of chlorophyll, the tree uses photosynthesis to create the materials needed to feed itself and a tree’s goal is therefore to maximize photosynthesis. This explains the architecture and canopies of trees.

Another value of canopy is in cooling the planet and recycling water. Leaves of trees are generally flat to maximize their exposure to sunlight and that also increases shade. But leaves are not really solid like they appear to the naked eye. Instead, they are like a filter that allows air to circulate and their undersides have tiny openings called stomata that control this process. In dry times, and usually at night, stomata close to conserve moisture, but in the daytime, trees release much of the water brought up from their roots through their leaves. This process is called transpiration, and it cools both the leaves and the atmosphere. This is particularly important in urban areas because crowding, impervious surfaces, and development produce lots of heat.

Canopy can also help us reduce our carbon footprints and save on our electric bills. Years ago, I was part of an organization called “Cool Communities” that taught citizens the benefits of using trees to shade our homes and commercial buildings. Research by former FIU Professor John “Jack” Parker had shown that growing trees on the east, west and south sides of a building will significantly lower its temperature and thereby also reduce the electricity needed for cooling. Dr. Parker was also part of Cool Communities, and he loved to also teach citizens of the energy-saving benefits of using white or reflective roofing as well as shading our air conditioning unit(s). Sadly, the funding for this organization ended, but its messages continue to be true. 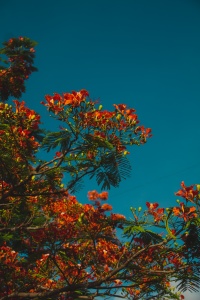 Early settlers without A/C had greater appreciation for the cooling power of trees and one of their favorites was the royal poinciana. Obviously, the tree’s beautiful flowers, hurricane resistance, and dense canopy that cooled the homes during the summer was part of the attraction. But another reason was that their deciduous nature helped warm their homes during the winter. When the trees dropped their leaves, more sunlight could pass through the canopy and warm the house in the process. In earlier times, both our summers and winters were cooler than today, and that is why so many older homes were built with fireplaces. However, with climate change, fireplaces hardly seem necessary and it has been years since I used mine.

When we think of canopy, we usually think of big, spreading trees like live oaks or poincianas that create lots of shade. Obviously, trees with wide canopy are important, especially when the goal is to create shade over roads. But all canopy is valuable and some small trees and shrubs can even produce a denser, cooler shade than larger species. Importantly, if you are trying to shade an air conditioning unit, you should use a small tree or shrub that will not damage your home. In this regard, one should always choose tree species that are not brittle or easily uprooted in winds, or that have aggressive roots, when selecting species to plant close to a building.

Another important benefit of canopy is that it provides food and shelter for native fauna, an important part of a healthy environment. For this reason, it is also important to try to plant understory small trees, shrubs and groundcovers to increase the environmental benefits. Planting single trees is good, but it is much better for the environment if one strives to create a varied planting that uses an array of plant materials. Biodiversity also creates advantages that help reduce the need for insecticides, herbicides and synthetic fertilizers, all of which can be very harmful to us and the environment. 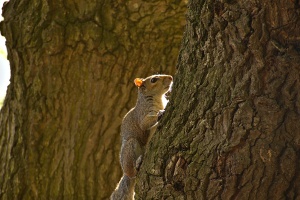 While my initial love for trees was for those that produce colorful flowers or tasty fruit, I have increasingly come to appreciate the beauty and benefits of native plants. Overly simplistic notions, such as that no nonnatives are beneficial to fauna while all native plants are beneficial, or that nonnative trees are less drought tolerant or wind resistant than natives, should be avoided. However, there is great value and beauty in planting natives that belong in your area, and in planting them in such a way that creates micro ecosystems for maximum benefits to fauna. To choose the plant species native to your area, I suggest checking the website of the Institute for Regional Conservation where you can learn what species are native to your zip code. Then also consider what elevation and habitat you are in if your zip code contains ecological variety, and choose plants that best fit your location as well as those that will most benefit local fauna. I suggest that everyone should strive to have at least 10-15% of their landscape planted with natives in communities that maximize canopy as well as benefits to fauna. 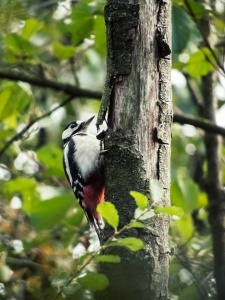 One final point addresses a pet peeve of mine: Please try to reduce artificial light in your landscape at night. Nature evolved with darkness at night and light in the day, and we grossly underestimate how important darkness is to many plants and animals. Some plants, like poinsettia, will not bloom if they are exposed to night light, and it has been demonstrated that sodium vapor lighting interrupts the natural cycles of poinciana’s by causing them to remain fully foliated during the winter months, while also reducing their blooms. Those trees become stressed and can crack, losing large parts of the canopy or dying. Dr. David Lee, another former FIU professor, did research that showed how plants react to the seasonal shifts in daylight time to trigger many natural processes. So, please turn off unneeded lights and let nature do its thing. We will all benefit. 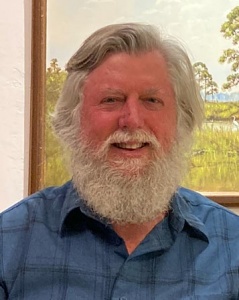 An attorney by vocation, plants have been Steve Pearson's avocation. After helping start the Tropical Flowering Tree Society and serving as its president, Steve became chair of the City of Miami’s Committee on Beautification and the Environment where he pioneered planting trees along Miami’s highways and introduced many new species into the public landscape.

Steve also started the Friends of Chapman Field and helped lead the successful effort to save our local USDA facility when it was threatened with closure. After retiring from law, he worked as the director of the University of Miami’s Gifford Arboretum for seven years, and today he continues to be active. 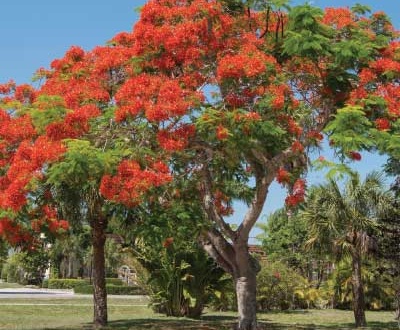 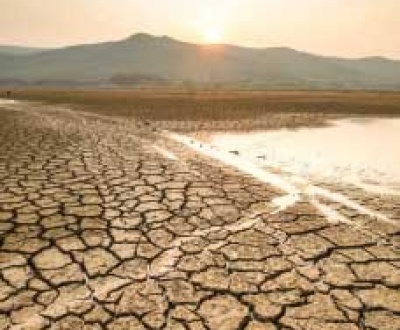 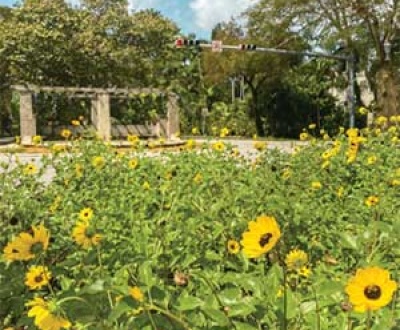 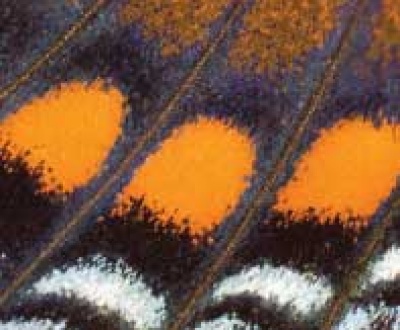 By Admin CGGC
I do like living in South Florida!! It’s early February and I…
Continue reading 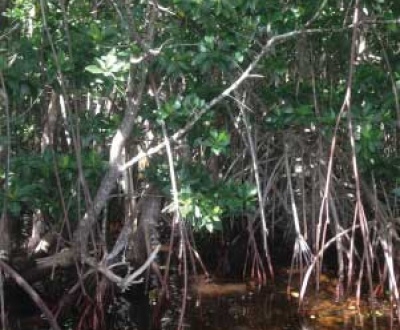 By Admin CGGC
I’m writing this the first week in January, in the middle of…
Continue reading 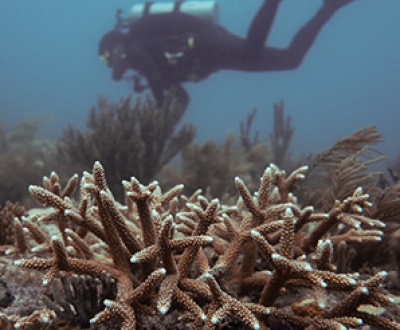 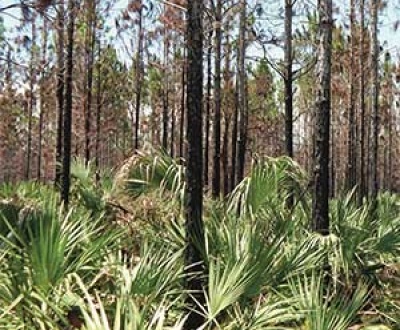